Donna Lee made her foray into filmmaking as Director of Communications at Edison Schools, where she successfully produced a number of videos and TV ads to promote awareness of the vanguard education organization and its partnership schools throughout the U.S. Her creative juices whetted, she enrolled in New York Film Academy’s intensive summer Paris program to hone her filmmaking skills and further explore her interest in the cinematic arts.

Ready for a new challenge and with both corporate and "guerilla" filmmaking experience under her belt, Donna initially began "Activist Blogger: The Josh Wolf Story" as a project for a video class at Laney College in Oakland, CA. While making "Activist Blogger", she concurrently produced, directed, and edited "Building it Green: An Urban Partnership." Donna was also an assistant producer on the documentary "Mercury Rising". 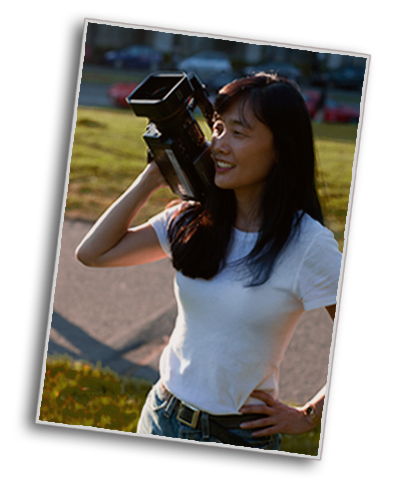